Where is Phu Quoc? The shining pearl of the Gulf of Thailand

Where is Phu Quoc? What does Phu Quoc have that makes domestic and foreign tourists so excited and fascinated? Let Easygo answer this question for you! 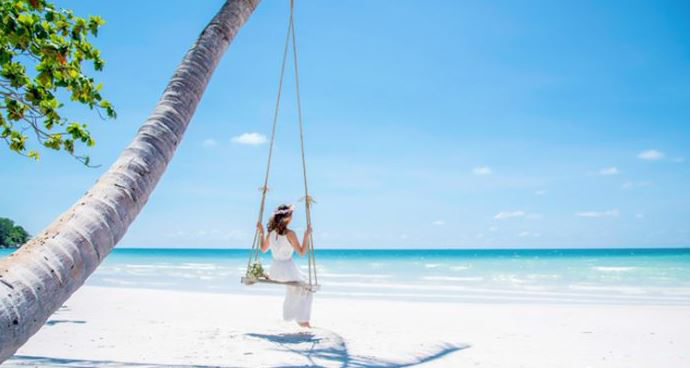 Where is Phu Quoc?

Where is Phu Quoc? Phu Quoc, also known as Pearl Island, is an island located in the Gulf of Thailand. Phu Quoc Island is the largest island in a total of 22 islands located in the bay. This cluster of islands combines to form Phu Quoc island district in Kien Giang province.

The entire island district has a total area of 589.23 square kilometers, making it a relatively large island district roughly the size of Singapore before expanding in the area by sea encroachment in the 1960s. 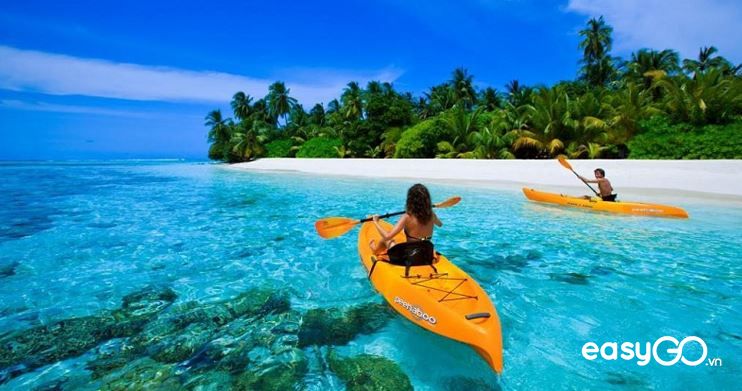 Phu Quoc Island has located 120 km from Rach Gia city and 45 km from Ha Tien city. In 2006, the entire Phu Quoc island cluster together with the Kien Giang coastal and marine biosphere reserve was recognized by UNESCO as a world biosphere reserve.

A little bit about the history of Phu Quoc

Phu Quoc is an island with a very long history. Right from the 5th century BC, this place has appeared the imprint of the unique and civilized Oc Eo culture. However, it was not until 1671 that it became more widely known after the refugee of a Fujian Chinese named Mac Kinh Cuu. During this crisis, he discovered the Gulf of Thailand and decided to settle down and settle down in this land. Koh Tral island called in Thai has been renamed Phu Quoc with the meaning of rich land.

In 1724, Mo Kinh Cuu became an admiral to rule over the entire Can Khau territory (which is the island cluster that is part of the mainland of the Gulf of Thailand now) and renamed this Long Ho land. From then on, under the rule of the Mac family, this place became a famous land thanks to its wealth. 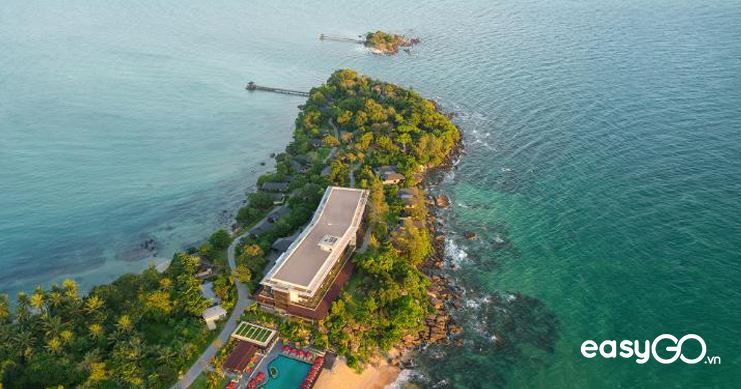 In 1949, Phu Quoc island welcomed more than 30,000 troops of the Chinese Nationalist Party to flee. In 1953, these soldiers returned to Taiwan to support Chiang Kai-shek to leave houses, plantations, etc. Taking advantage of this facility, the French colonialists turned this place into a prison named "Coconut Tree Farm” which is about 40 hectares wide and has the capacity to hold 14,000 prisoners.

Experiencing historical ups and downs, finally, on February 11, 2003, Phu Quoc district had an area and scale of 2 towns and 8 communes as today.

How to get to Phu Quoc?

Traveling by sea when traveling to Phu Quoc 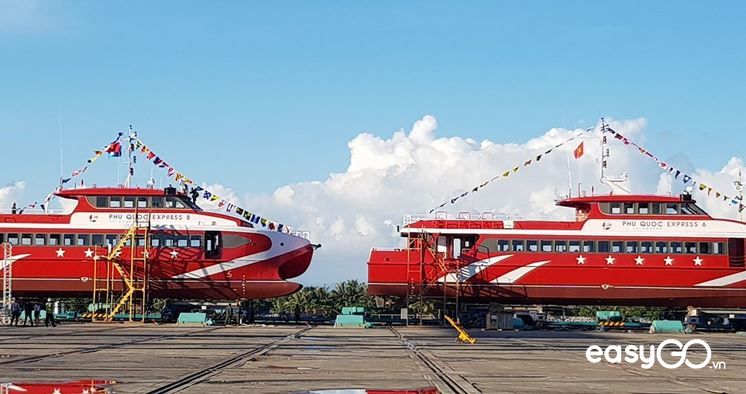 Although it saves a lot of money, traveling by boat is also quite inconvenient because of the long travel time and the low frequency of trips. So think carefully before choosing this method!

Traveling by air when traveling to Phu Quoc 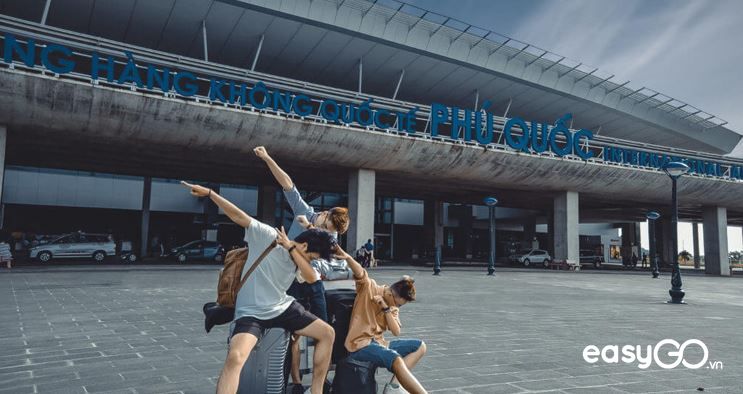 Airfreight is always the most convenient and time-saving mode of travel. Phu Quoc International Airport was completed and put into use in December 2012, turning the island into an extremely attractive tourist destination.

Because of the great potential for tourism development along with the attraction to domestic and foreign tourists, all major airlines in Vietnam such as Vietnam Airlines, Vietjet Air, Jetstar, ... have many direct routes from big cities to Phu Quoc island.

What to play when traveling to Phu Quoc

Fishing in the sea, squid fishing at night

Sea fishing and squid fishing at night are some of the most favorite outdoor activities of tourists when traveling to Phu Quoc. 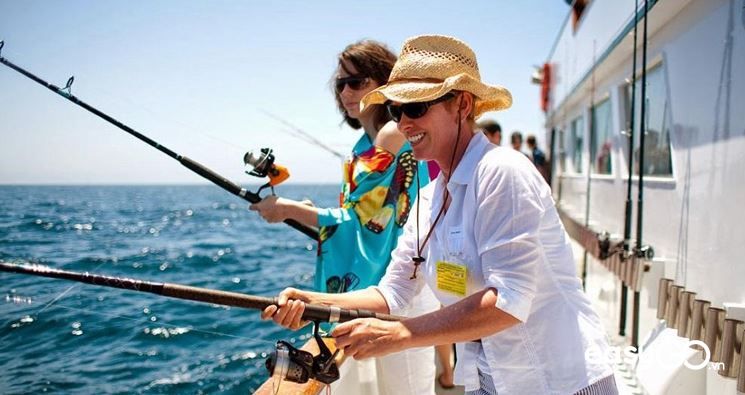 When you choose to experience sea fishing, you will join as an experienced crew. They will guide you from A to Z on how to find where there is much fish, how to place the bait, how to pull a fishing rod, very interestingly.

After sunset and night starting over the coconut groves is time for you to experience night squid fishing. Being a fisherman for 1 night and enjoying the spoils that I caught will definitely leave you with extremely memorable memories.

As an amusement park with the largest area and scale on Phu Quoc Island, Vinpearl Land always attracts a large number of tourists, especially young people and families with young children. 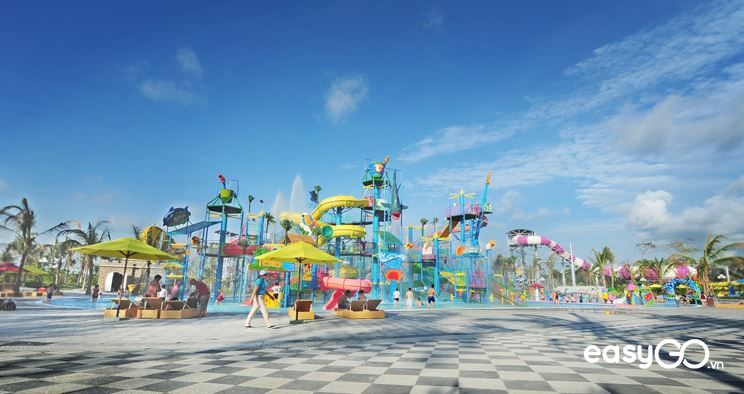 Here, you have the opportunity to experience dozens of attractive games. This is definitely an experience that you cannot ignore when coming to Pearl Island.

If you are a person who loves to discover new things, this is the activity for you! There are a total of 22 islands in the Phu Quoc island district and many of them are small islands and are still very unspoiled. 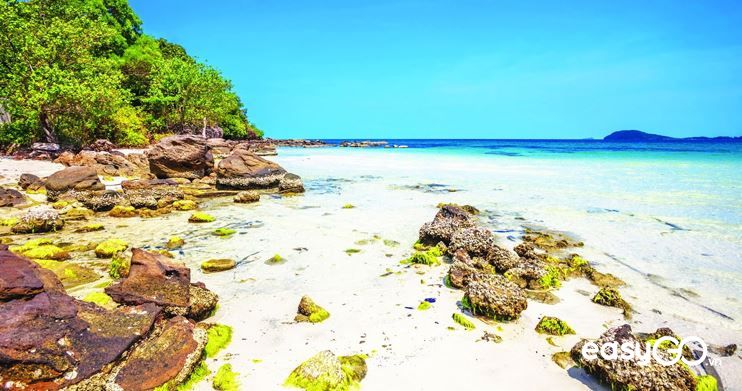 This place will extremely satisfy the desire to become Robinson on a deserted island. Ong Doi Cape or Hon Dam is probably one of the places that you will want to explore!

Located in Hamlet 2, Cua Can Commune, this honey bee farm is being evaluated by many tourists as the most attractive and specialty in the northern part of the island. 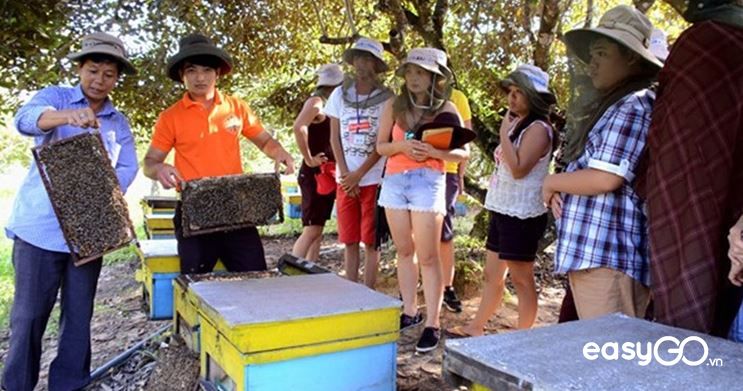 In addition, there are also products made from extremely clean honey for you to buy as gifts for friends and relatives.

Now that you know where Phu Quoc is and what's interesting, what are you waiting for without coming to Phu Quoc on your next vacation!